mechanisms of normal and pathological brain aging. We employ in vivo neuroimaging modalities such as PET in combination with cellular, molecular, biochemical and behavioral methodologies to evaluate complex and dynamic pathological changes at both the cellular and system levels longitudinally in living animal models of aging and disease. This approach promises new insights into degenerative mechanisms, potential biomarkers and candidate therapeutic targets to promote healthy brain-aging.

Aging is tightly associated with chronic inflammation, which has been identified as both a key contributor to the initiation and progression of Alzheimer`s disease and a compelling therapeutic target. However, inflammatory processes play a complex role in Alzheimer`s progression, with some aspects of inflammation eliciting beneficial effects, while other aspects accelerate the disease process. In order to develop effective immune therapies for the treatment of Alzheimer`s disease, we are working to identify (i) biomarkers that can distinguish detrimental versus trophic modes of inflammation, and (ii) therapeutic strategies that can inhibit detrimental inflammation whilst promoting beneficial effects.

Neuroactive steroid hormones are potent endogenous neuromodulators affecting complex behaviors including anxiety and depression, altering susceptibility to neuropsychiatric disease and have been implicated in cognitive aging. We are working towards understanding the mechanisms regulating biosynthesis of these hormones in the brain (a process known as neurosteroidogenesis) and to identify compounds which can promote neurosteroidogenesis for potential therapeutic use in the treatment of neuropsychiatric disease such as Alzheimer`s disease. 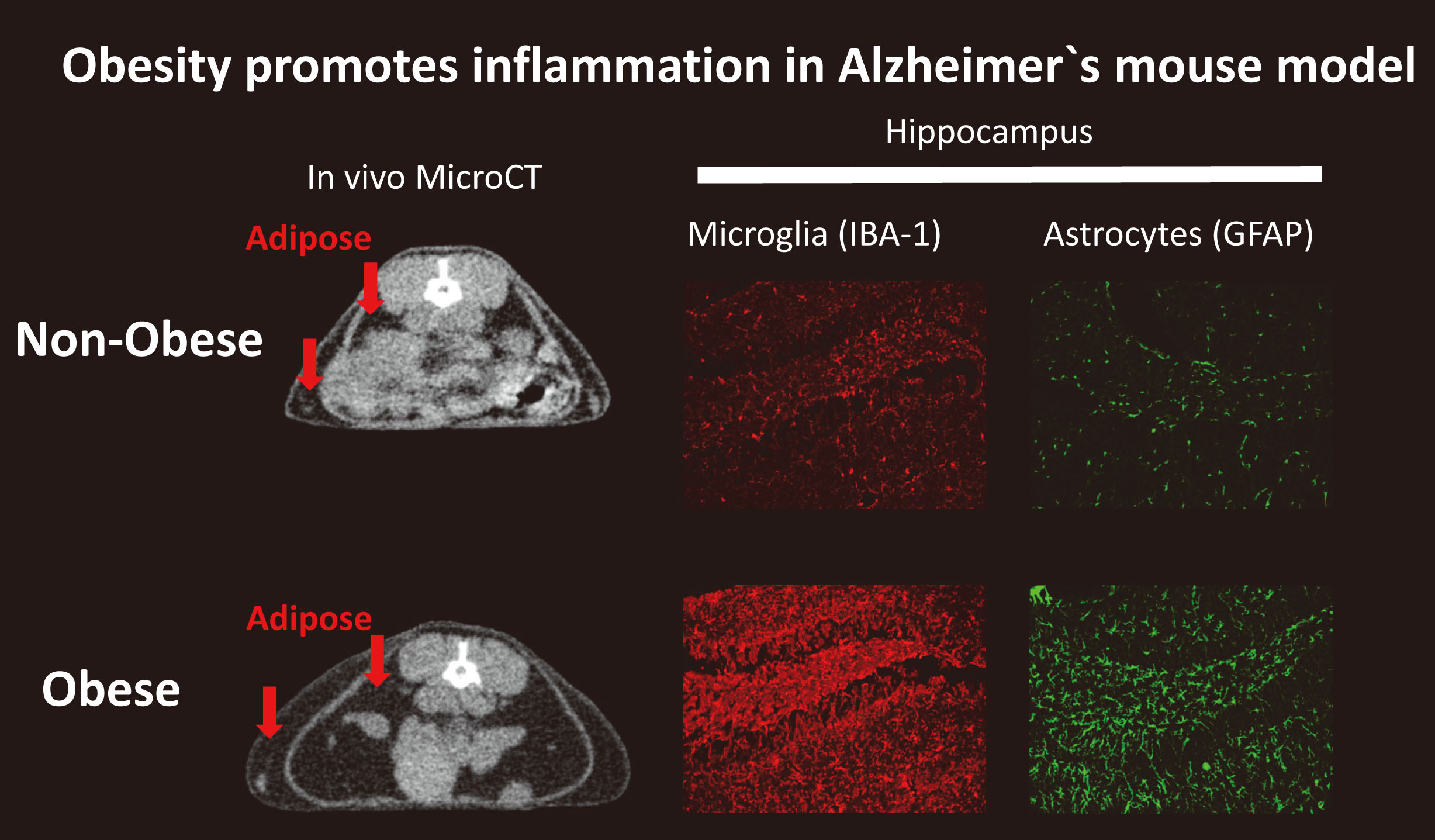 Obesity, metabolic syndrome and diabetes are leading global health issues with growing evidence that metabolic abnormalities at midlife may increase the risk of cognitive decline and Alzheimer`s disease in later life. We are investigating the molecular links between obesity, age-related cognitive decline and Alzheimer`s disease , evaluating candidate neuroimaging biomarkers for detection of early midlife indicators of disease risk and evaluating the efficacy of preventative interventions.

Expression of the mitochondrial translocator protein (TSPO) is markedly upregulated in glia in aging and Alzheimer`s disease, and consequently has been identified as a sensitive marker of neuroinflammation. Several different ligands for TSPO currently used as PET neuroimaging agents for visualizing inflammatory responses in aging and AD. TSPO ligands have also been identified as potential therapeutic agents, eliciting pleiotropic neuroprotective and cognitive benefits. We have identified TSPO ligands as a promising therapeutic approach to both prevent and treat Alzheimer`s disease. However, although TSPO expression is closely linked to inflammation in aging and AD, the specific role of TSPO in AD pathogenesis remains poorly understood. We are working to validate TSPO as a potential diagnostic and therapeutic target for AD through the following key projects:

(i) examining the role of TSPO in the regulation of glial responses to AD pathology;

(ii) elucidating mechanism(s) responsible for the beneficial effects of TSPO ligands ; and